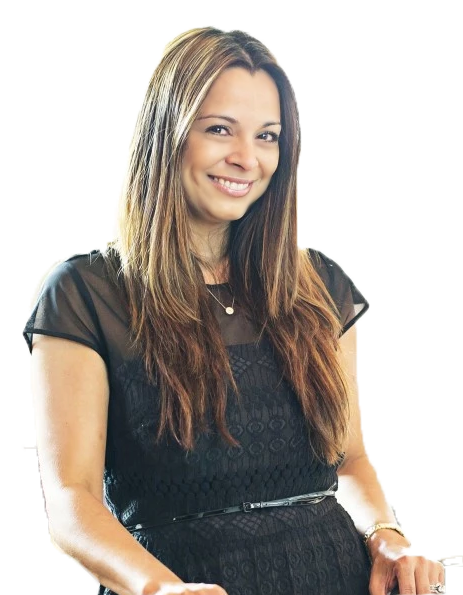 Patrice Cleary’s passion for cooking came at a very young age. Born in the Philippines to a Filipino mother from Bicol, and an American father from Massachusetts, her family moved to the U.S. when she was still a baby. Her mother’s desire to acclimate herself and her children to the American way of living but still hold onto her Filipino roots was a challenge but ultimately she did it through food.

Not having other Filipino families around to talk to or share stories with, she turned to cooking as her outlet. It did not take long for Patrice to realize that the kitchen and food was a way for her mother to hold onto her identity. She soon found herself right alongside her mother helping her prepare dishes for family and friends and then catering for big parties. She remembers her mother telling her when she was very little that one day she would cook for her and thousands of people.
Cooking has always been a passion and in her blood. Her Lebanese uncle owned a restaurant and she spent her summers helping him. He taught her about sustainability and growing your own vegetables and fruit, as well as the importance of having a garden and feeding yourself and your family from it. Although this was a big part of her life, it wasn’t until later that Patrice turned her passion into a reality. After spending 8 years in the Marine Corps, and working for a Venture Capital firm, she turned to the restaurant industry as an escape. She spent the next 8 years bartending and helping restaurants open but never allowed herself to venture into the kitchen. It was her home kitchen that was her outlet—just as it was her mother’s. She would go on to host many dinners at her house and then found herself catering, following in the same footsteps as her mom.
In December of 2014 a phone call came from the owner of the building where her restaurant now occupies. He called to tell her that the previous owners, whom she was friends with, decided not to renew their lease. He asked her if she would be interested in opening a restaurant in the same space that she helped open and was a part of for 9 years. He knew that if anyone knew the space and the neighborhood, it was her.
Taking a leap of faith and believing in herself, Patrice and her family opened Purple Patch, a Filipino­-American restaurant on March 17, 2015. She has dedicated most of the menu to her mother’s recipes and Filipino cuisine. She taught her kitchen how to prepare Filipino food just as her mother taught her.
Purple Patch celebrated their 7 year anniversary on March 17, 2022. Since opening it has been recognized as one of the first Filipino Restaurants in Washington, D.C., and has become a destination for travelers near and far. It was in the 2015 Fall Dining Guide as Tom Sietsma’s top 37 restaurants to dine in D.C. DCist named Purple Patch as one of the top 10 restaurants to open in 2015 and Tablelog named them top 9 Filipino restaurants in America. Named #4 in Best Big 7’s Top 25 Best Filipino Restaurants in the United States in 2020. The Michelin Guide features Purple Patch and said, “this restaurant delivers note-perfect food with the right amount of playfulness”.

Always wanting to give back, Patrice has donated her time to various charities as well as opening up her restaurant to children in need during the pandemic by providing free breakfast and lunch daily for them. She has also worked with Ascend Greater Washington to help provide meals for local hospitals.

As Patrice would say, “there are some things in life that are just so undeniable. Seeking other paths or not acknowledging what makes you happy doesn’t make it go away, take a leap of faith and believe you can do it”.